Poetry and the Business of the Web

At one time in my life i was majoring in Creative Writing ( late 60's, early 70's) and sort of minoring in Russian Language. I had a surrealist view of the world, with an emphasis on existentialism. I wsa fascinated with Black Mountain Poetry, Zen Haiku, American Poetry by imagists and Dostoevsky. I liked Robert Bly and James Wright, and the translations of Tomas Transtromer.  At the same time I was interested in Code, writing in many different languages like Basic, and then when it came along Visual Basic. Pascal, C, assembly language, stuff that was at the heart of you guessed it - CPM!

Now of course the world is different, I look at it differently. Maybe the world is the same but we all change. How do we handle change in a world that is fast moving like ours? You hang on and have a few life principles to help you through your day.

So here are a few Thanksgiving Day Principles 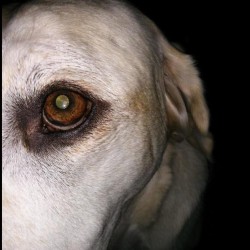